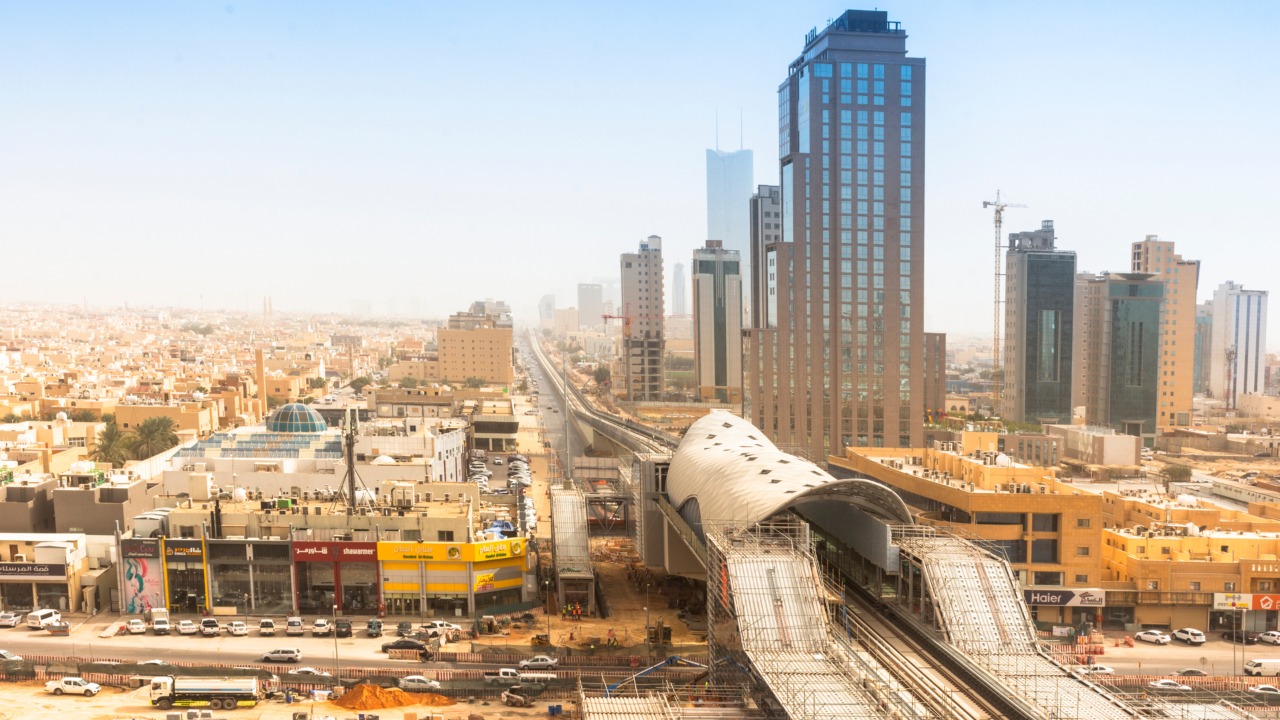 Riyadh’s long-awaited metro service is poised to begin operations in the coming months, according to recent industry reports. The six-line metro is said to be launching lines 2, 3, and 4 soon, while the remainder will start later in the year.

The USD 22.5 billion project, which was jointly awarded to three consortiums (BACS, Arriyadh New Mobility (ANM), and FAST) in 2013, is being completed within budget and on time, according to Alwalid Alekrish, Deputy CEO for Programs and Projects with Riyadh Development Authority.

“We will open lines 2, 3, and 4 first, which is one line from each consortium. This is logical because there is a lot of work to do. This will be just a few months before the remaining lines open. By the end of 2020, we will have launched the whole system,” Alekrish said.

Passengers will be able to access the metro system through a network of 85 stations, including four main stations — namely, King Abdullah Financial District, Olaya, Qasr Al Hokom, and Western — where passengers could change lines or transfer to a bus.

The bus network, also part of the Riyadh Public Transport Project, will travel along routes amounting to 1,900 kilometers and stop at 3,000 locations.

The heavy construction for the Riyadh Metro project has been completed, and road detours are being removed. While all trains have been delivered and test running has been taking place on lines 2, 3, and 4, operators are recruiting staff for the launch.

The metro network is expected to transport 1.2 million passengers every day. In addition, it is hoped the network will contribute towards the reduction of pollution and easing of traffic in Riyadh.

With the Riyadh Metro close to launch, development authorities are already planning its expansion with a bid for proposals for preliminary designs having taken place in June. In Phase 2 of the Riyadh Metro project, it is expected that Line 7 will be introduced to connect Diriyah Gate with other hotspots like King Khaled International Airport and King Salman Park. Line 2 will also be extended to cover Diriyah Gate and Misk Foundation City. The metro network will extend into Qiddiyah entertainment city in this new phase of expansion.