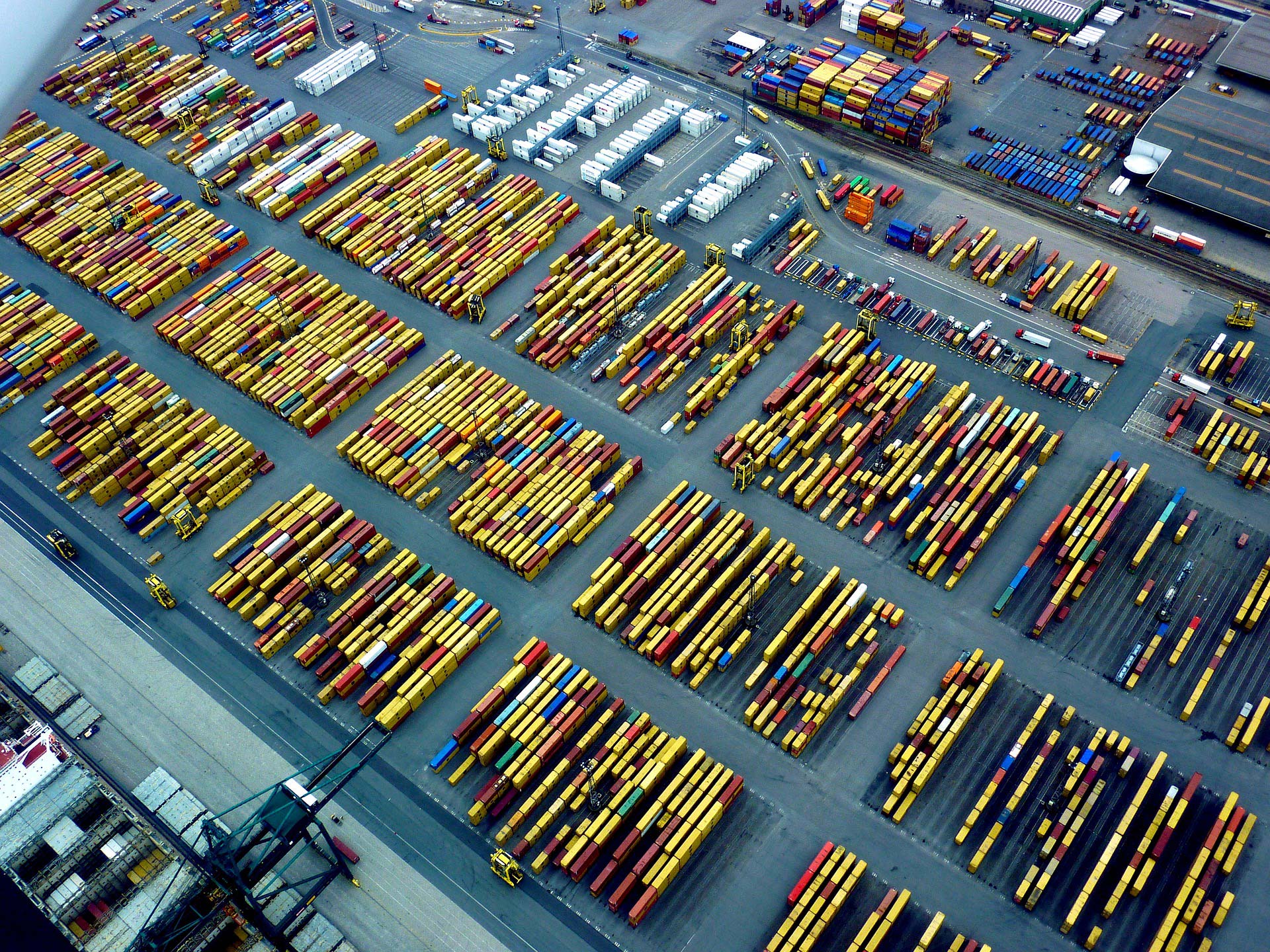 Saudi Arabia has made no secret of the fact that attracting greater foreign investment is a crucial part of its Vision 2030 plan.

In the past decade, the Saudi government has spent $30 billion to build six economic cities across the Kingdom, with the objective to enhance the competitiveness of the Saudi economy, attract foreign investment, and create opportunities and jobs for young Saudis.

In order to double down on these efforts and reduce Saudi’s reliance on its energy sector, the Kingdom launched a new logistics zone open to private investors in the Red Sea port city of Jeddah.

Mawani, the Kingdom’s Port Authority said the al Khomra zone would offer opportunities to investors on a lease basis and would support activities around freight distribution, shipping, and the transport of goods.

The zone spans over 2.3 million square meters and is strategically located on the Red Sea coast, not far from Jeddah Islamic Port. As the largest logistics zone in the country, Minister of Transport Nabeel al-Amudi is confident that this development will create 10,000 direct jobs and firmly cement Jeddah’s position as a truly global logistics hub linking the Middle East, Africa, and Europe.

The development of the al Khomra zone is part of the broader National Industrial Development and Logistics Program (NIDLP), which aims to create 1.6 million jobs and attract investments worth 1.6 trillion riyals ($427 billion) by 2030. Saudi Arabia intends to have the private sector operate much of its transport infrastructure, including air and seaports, with the government maintaining its role as regulator.

The development of the Al-Khomra zone, as well as the expansion of multiple air-freight stations, signifies the intent to improve domestic infrastructure and enhance Saudi Arabia’s capacity for export. Additional projects, including the Saudi Railways Expansion Programme, would see easy access for Riyadh to the Red Sea Coast.

With more than 12% of global maritime trade passing along its western seaboard, Saudi Arabia aims to fully leverage its strategic location to its advantage, potentially making al Khomra an important hub on the Silk Road maritime trade route launched under the Belt and Road Initiative (BRI).