While Saudi’s oil industry continues to be an economic staple, it is also looking into alternative energy options, the most popular one being hydrogen technology. Aramco, the state-owned energy corporation has already begun heavily investing in the venture.

The step follows after substantial global and investor pressure to adopt more sustainable practices and look for alternatives that could act reduce the environmental impact caused by the widespread use of fossil fuels.

As technologies mature and become commercially available, Ahmad Al Khowaiter, Chief Technology Officer at Aramco believes, that the country has reached an “inflection point in the market for hydrogen.”

It is important to understand that hydrogen projects still use fossil fuels. This production of grey and brown hydrogen does produce greenhouse gases, but to combat this unwanted side effect, Saudi Arabia is focusing on carbon capture technology (CCT) which helps create “blue hydrogen”, a much cleaner product that does not cause carbon dioxide release.

Aramco’s urgency to build a market and capitalize on the innovative technology has left other countries lagging as it looks to establish a wider customer base by 2030.

A Bank of America study predicts that by 2050 blue hydrogen will have replaced a quarter of all fuels. To assert the same kind of dominance over the hydrogen market that it has over oil production, Saudi Arabia is making heavy investments towards its hydrogen production infrastructure.

The Kingdom is also looking into a third kind of hydrogen production, green hydrogen, which is made entirely from renewable energy resources like solar or wind power. However, according to the statistics provided by Aramco, green hydrogen is currently five times more expensive to produce than its blue counterpart. They hope to make costs more viable soon so that the use of non-renewable fossil fuels is eliminated.

Work on this has already started as Pennsylvania-based Air Products & Chemicals Inc. and Saudi’s ACWA Power International in the north-eastern city of Neom have invested 5 billion dollars to develop a plant solely devoted to the production of green hydrogen. This investment could see Saudi Arabia diversify its economy by leading the way in producing this industrial level, completely renewable fuel.

The race is on as Saudi Arabia looks to maintain its role as a premier energy supplier in the post fossil fuel economy. 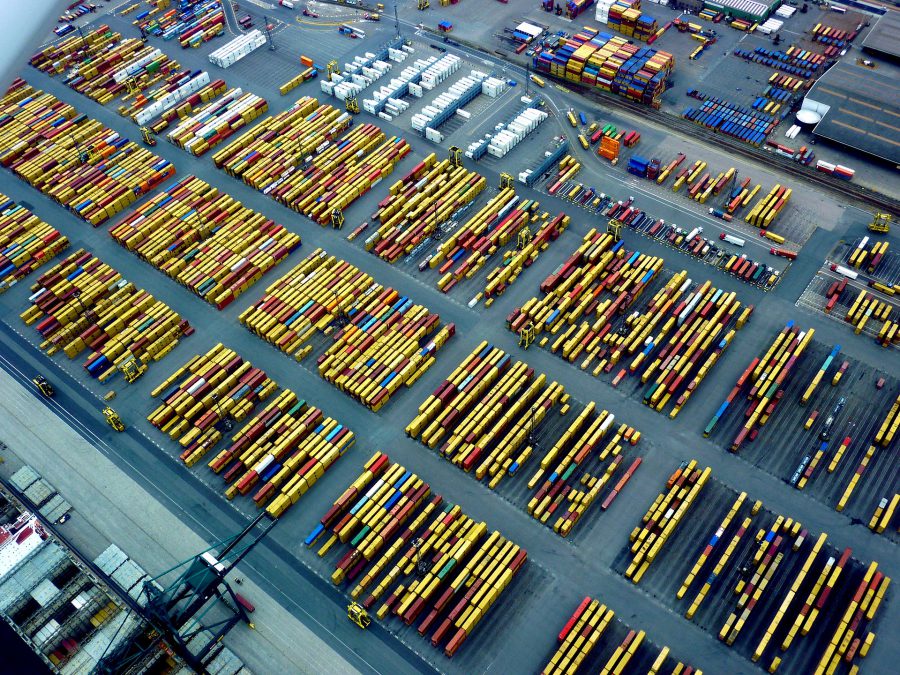