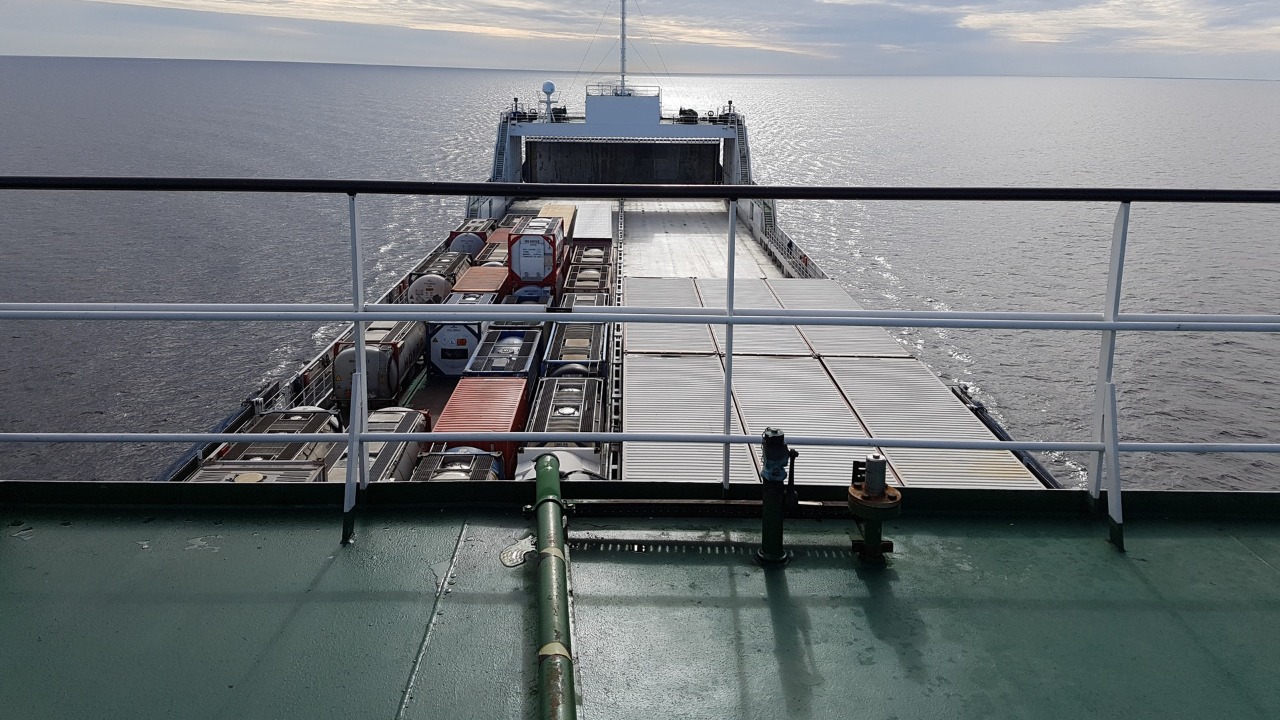 As economies around the world continue to grapple with trade obstacles created by the COVID-19 pandemic, Saudi Arabia has remained steadfast in its mission to strengthen the kingdom’s logistics sector.

As part of Saudi Ports Authority (Mawani)’s  National Industrial Development and Logistics Program (NIDLP), KSA has launched three new shipping lanes this year as part of its ongoing efforts to spearhead industrial development and transform the kingdom into a leader in global logistics. NIDLP also aligns with the Saudi Vision 2030 transformation plan.

It is encouraging for the local logistics sector that the expansion of sea lanes has remained uninterrupted during the COVID-19 crisis, with the latest routes being introduced in May and June 2020. Local supply chains will benefit from a boost in KSA’s connectivity with neighboring trade partners like Jordan and Egypt as well as further regions like East Asia.  It also sets the stage for KSA to market itself as a regional distribution hub in the Gulf and East Africa areas, while improving its own export potential.

The new trade route between Jeddah and Jordan, Egypt: Operating since early June, this is the latest of three shipping lanes to launch this year. Originating from Jeddah Islamic Port, the lane will allow commercial ships to make weekly trips to Jordan’s Port of Aqaba, King Abdullah Port in KAEC, and Egypt’s Port of Sokhna before rounding back to Jeddah. The lane is managed by Maersk.

KSA reaches out to East Asia: In mid-May, Mawani launched a shipping lane from Jubail Commercial Port to East Asia. The route will see the weekly passage of container ships serving industrial companies in Jubail and Ras al-Khair. The route will be managed by Hyundai Merchant Marine and involves its collaboration with Hapag-Lloyd of Germany, OEN of Japan, and Yang Ming of Taiwan.

The new shipping lanes help KSA strengthen its trade network across the Red Sea, which will positively impact and ease trade as well as open up direct routes for imports and exports. This is expected to make it easier to ship locally produced goods and diversify KSA’s non-oil exports. The handling capacity at KSA’s ports has also increased. Additionally, the new routes will attract international investors, including major stakeholders like global shipping companies.

The rapid expansion of shipping lanes spells good news for KSA’s logistics sector. The steady development of ports means that the government is striving to shelter trade activities from the economic fallout of the COVID-19 crisis.