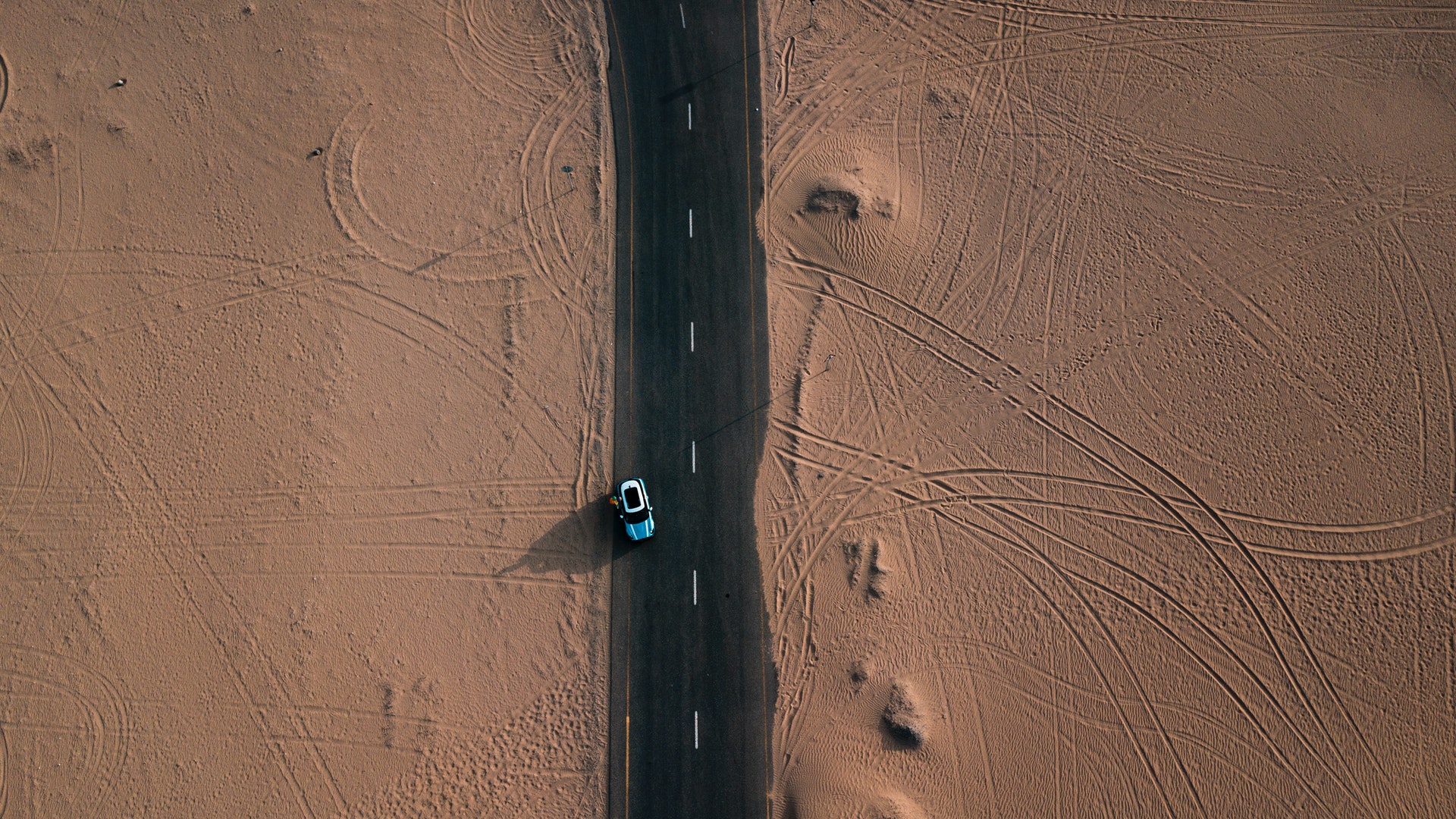 The project’s expansion work is among the 95 bridge, causeway, road, interchange, and tunnel developments currently underway in Saudi Arabia. Providing a land route from Jeddah to the south of the country, the expansion scheme is a module of a two-part plan to develop roads in Jizan worth $2.6 billion (SR10 billion). At present, the government is seeking Expressions of Interest (EOIs) from both local and international contractors for the project.

A report by the Saudi Gazette states that the scheme will include the expansion of the Jeddah-Jizan coastal road worth $1.06 billion, as well as the construction of a 136-kilometer-long road between Asir and Jizan worth $1.59 billion. The latter will also have a duration of 46 months and will comprise 55 bridges spanning 19 kilometers. Back in 2019, these projects were announced by Prince Turki bin Talal at a ceremony.

Both the Jeddah-Jizan highway and the Asir-Jizan road were first tendered in 2015. The work, however, had to be deferred as a fall in oil prices changed the course of government expenditure. Presently, both expansion developments have been tendered and will be awarded by early 2021. Completion is scheduled for the first quarter of 2025.

An Orient Planet Research report titled ‘Fast Tracking Development: Road Infrastructure in GCC’ highlights the Kingdom among the top 12 global markets for infrastructure investment.  Infrastructure upgrades and road and highway expansions worth an estimated $15.3 billion are currently at different stages of pre-construction and construction stages in the country.

Of these projects, the largest one is the cross-country King Hamad Causeway worth approximately $3.5 billion. Planned as a strategic artery, the highway is expected to accommodate growing economic activities between Bahrain and Saudi Arabia after expansion work is complete. The current phase involves a 48 dual-carriage lane bridge measuring 1.5-kilometers, with a capacity for up to 4,000 vehicles per hour. The expansion is also being undertaken in such a way so as to provide custom areas capable of accommodating up to 400 buses and a waiting area for up to 400 trucks.

Similarly, the Saudi-Oman Highway, a 680-kilometer road that links Oman with Saudi Arabia is scheduled to facilitate easier travel through the two countries. Opened in October 2018, the route is expected to bring in trade and tourism by reducing distances that allow for smoother and faster travel. Another cross-country project, the Mafraq-Ghuwaifat International Highway is a 327-kilometer, $5.3 billion project that links Abu Dhabi to the Saudi border. The highway project aims to facilitate commercial transport between UAE and Saudi Arabia via Abu Dhabi’s western region.